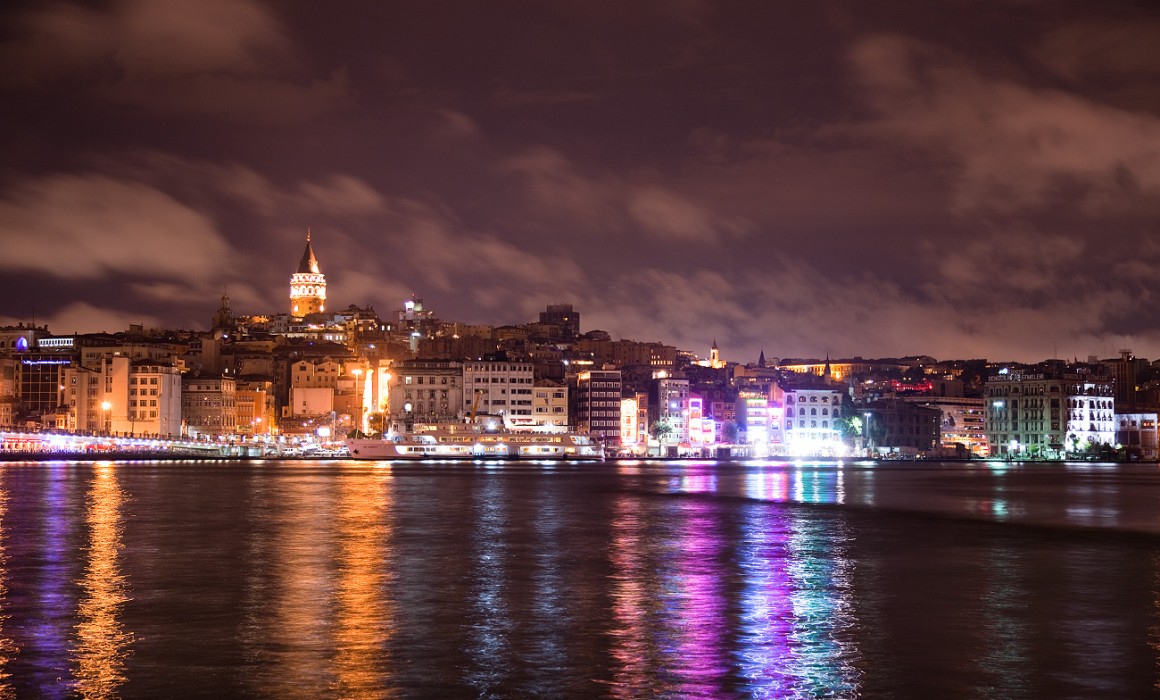 I was kind of impressed with Istanbul, It’s so crowded and chaotic, like a huge market. I found it interesting that everywhere I went to buy something the people insisted on negotiating. So it was very strange when I walk into a hi-tech photo equipment shop the salesman started to negotiate with me for a (actualy very expensive) tripod that I eventually never bought.

But what shocked me in the worse kind of way was the fact that internet is censored there. I tried to acces a youtube link and this came onscreen .

Sad to see people still living in the dark ages regarding freedom of speech and information at least.