The guy in the first and last photos is Brian How. Since the war in Iraq started in 2001 he’s been in Parliament Square protesting against it. Gave up everything, moved into a tent and never moved from there in 7 years. Sometimes at night , people say, fascist kids came and beat him, without the police being able to do anything. The government repeatedly tried to remove him form there, without success . He soon became a symbol of the fight against war.  Very very impressive thing he’s doing , but I think even he is starting to doubt. On the brink of new wars, he was now tired, could no longer walk. He just kept smoking his cigarettes for hours, without saying anything. I tried talking to him, telling him that a lot of people including myself are grateful for what he’s doing. He kept smoking without saying anything. I asked him if I could take some photos. Without looking at me for one second he knotted affirmatively . He didn’t   look at anyone, as if to show his disappointment in the human race.
The image kind of got stuck in me.
You cand read more about Brian on his page or wikipedia. 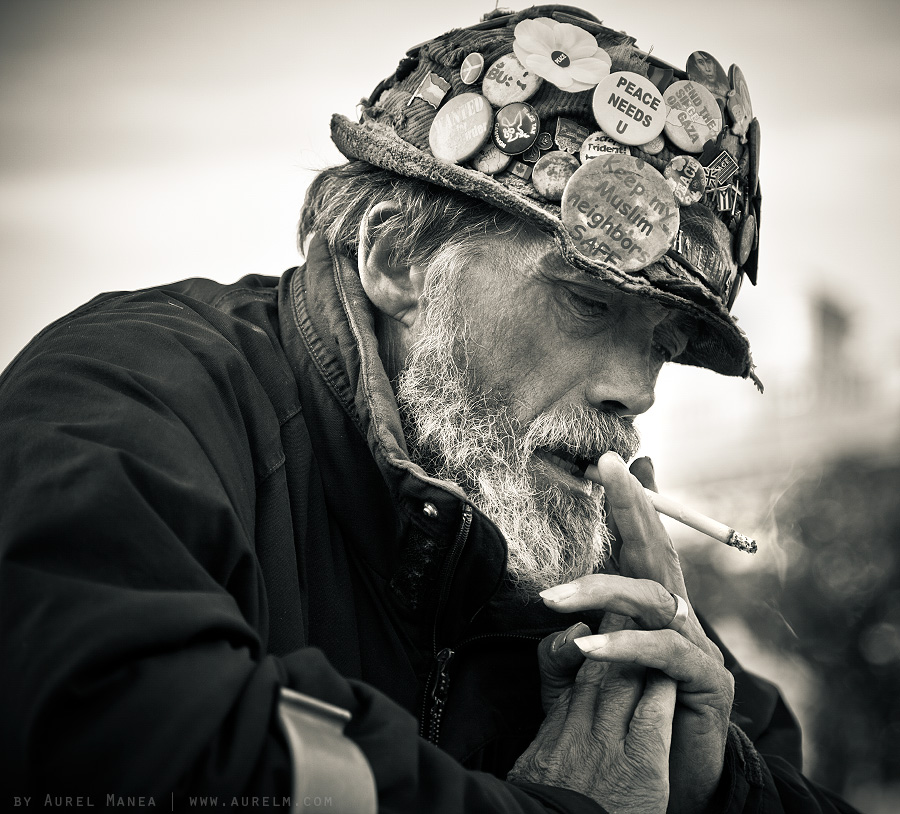 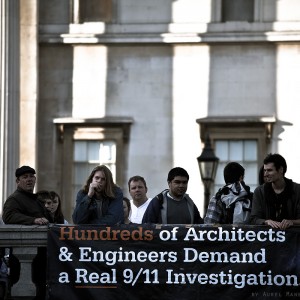 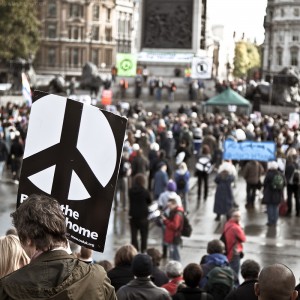 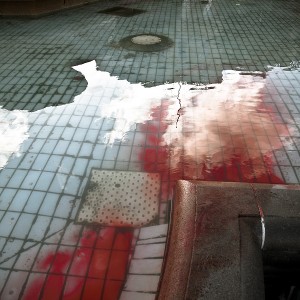