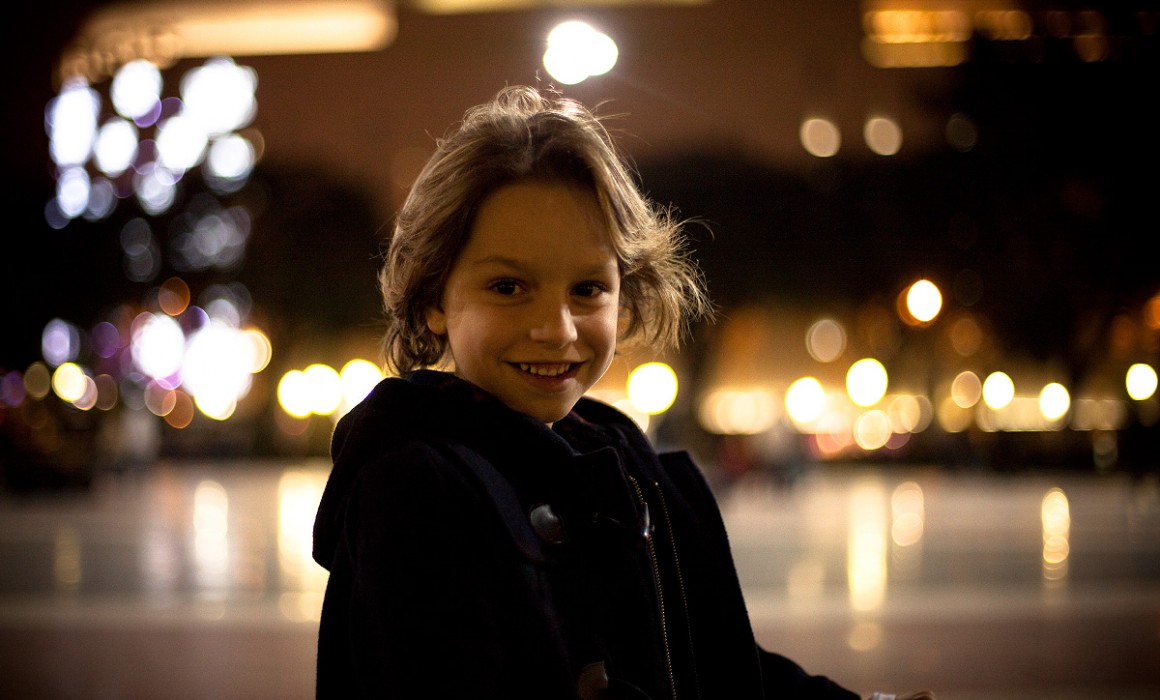 This is my first time using a prime lens, since I was very reticent about them, being used to framing using the zoom.

However since I needed low light filming potential and also being Christmas and all I treated myself with a Canon 50mm 1.4

The first ones had a big advantage of being much sharper. However both of them had smaller apertures and that means less light. Also because of the big focal lenght the lack of IS is a big issue, I know that because I had the 100mm f 2.8 macro, and most photos came out blurry unless in perfect light conditions. And last but not least, the same kind of bokeh and framing was easy to obtain with the zoom lenses I had (24-105 f4 l IS and 7-200 f4 L IS ). However the 50mm gave me a very nice bokeh at angles closer to the ones of the human eye, making it a very casual lens, framing exactly what I see.

Very very good choice. After I mounted it on the camera, in 5 days in Barcelona I could not take it off. Instead of finding it difficult and restraining to use, I found it perfect. Too perfect, since it made making good photos a piece of cake, the bokeh separating perfectly any subject from any noise in the background, turning the background into e very nice light painting. It’s not the sharpest of lenses, not the best build, not the best regarding ghosting or purple fringing, but the final result makes me forget about these details.

And some of the photos made with it. 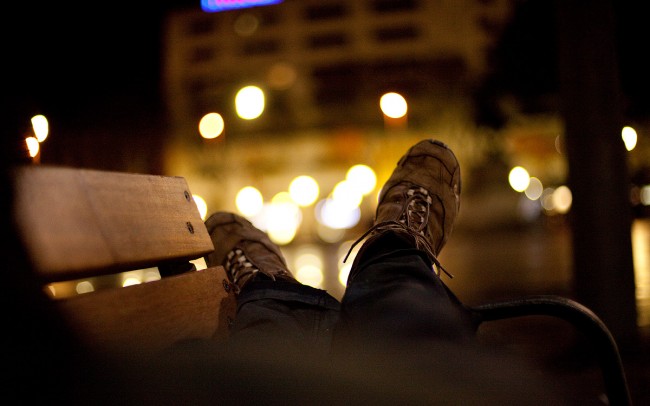 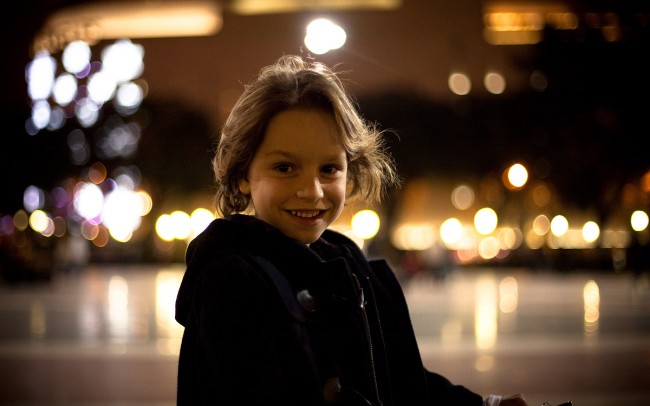 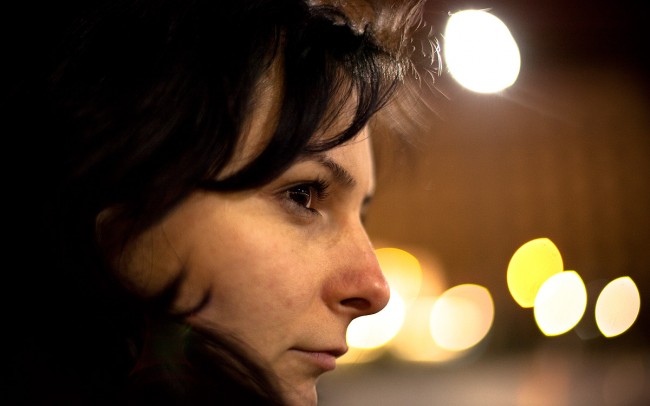 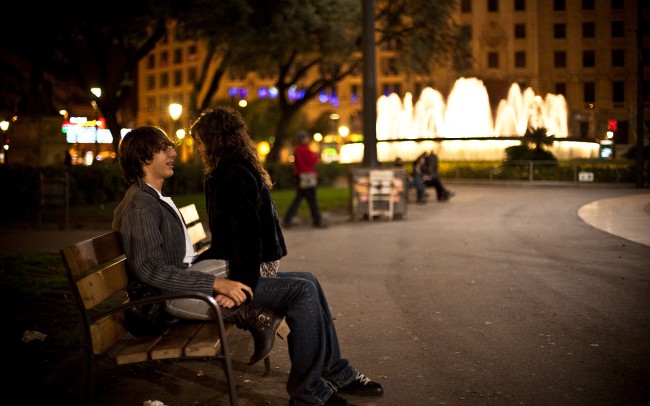 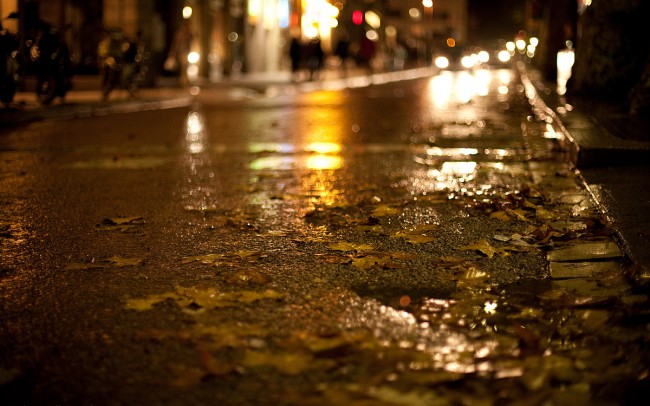 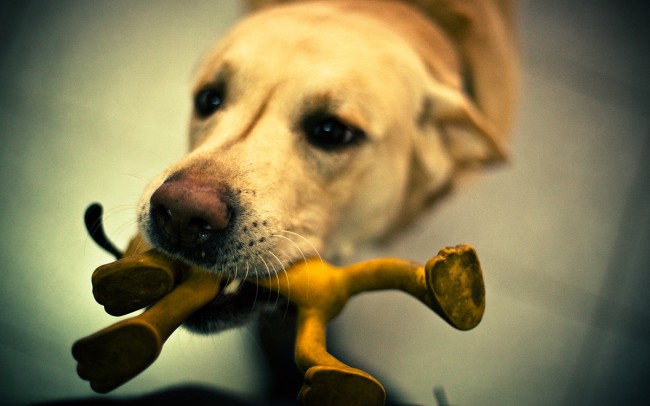 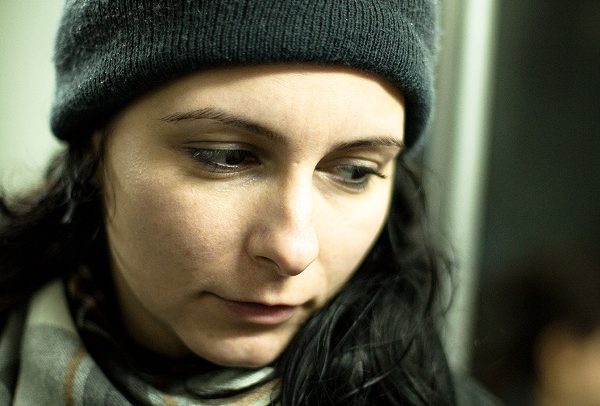 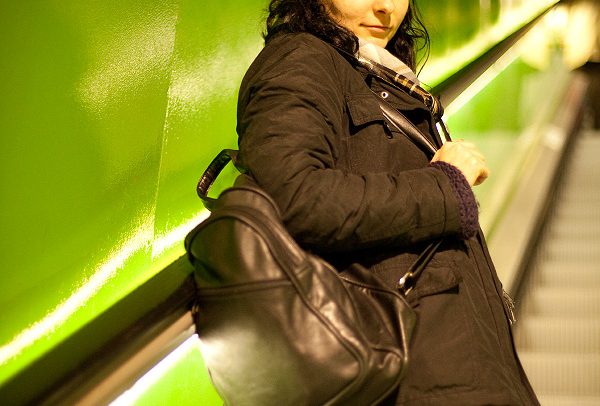