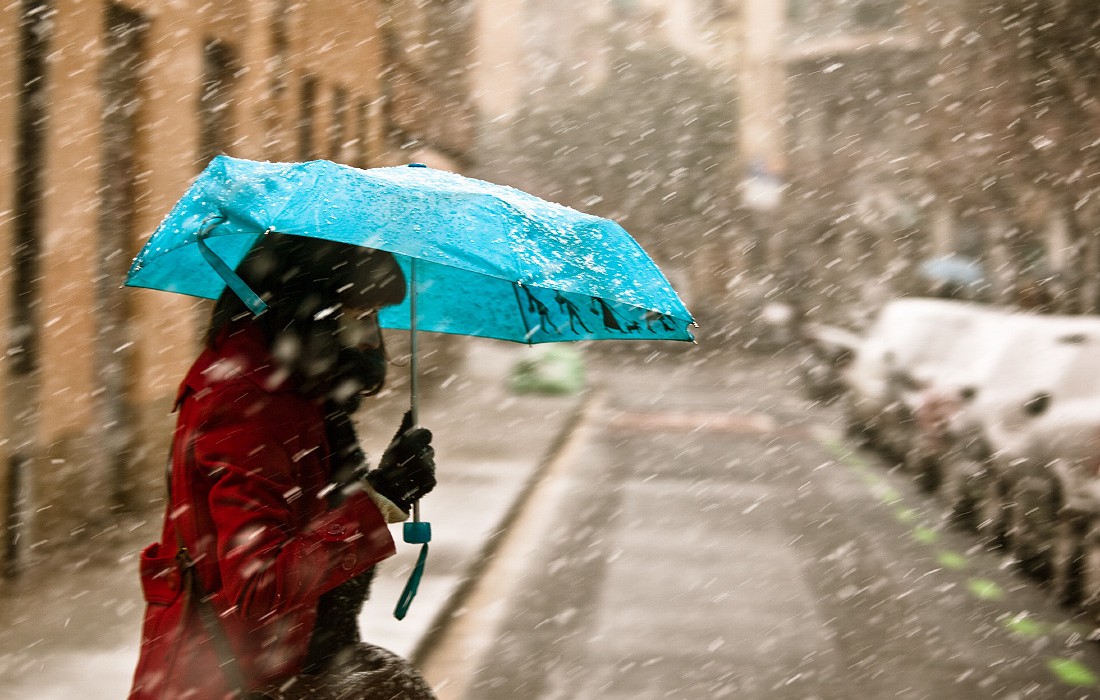 8 of march 2010. A once in a lifetime experience for Barcelona people and even more unique for me being there at the right time, as this was the only time it really snowed in 25 years. Most people there never saw snow, and for the kids in the streets it was like heaven. In fact everyone became a little kid seeing that view and all were either playing, talking on the phone about it or taking pictures. On the bad side they say that the city was in complete collapse that day (you know, the kind of collapse you see in Bucharest the whole winter when it snows). Costa Brava however was devastated. 4 days after I booked a  hotel in Plaja d’aro but when I got there it was a disaster. Palm trees were scattered on the roads and when I got to the hotel I was welcomed with a candle and an extra set of blankets as there was no electricity since the storm. 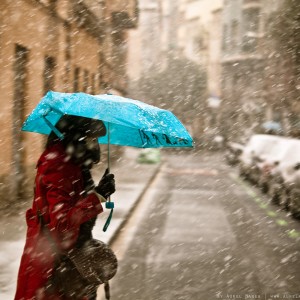 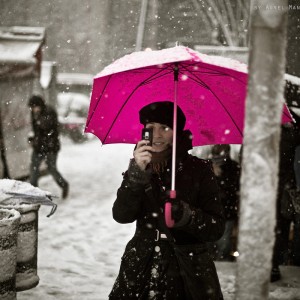 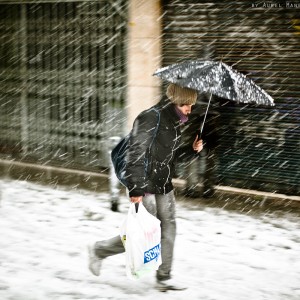 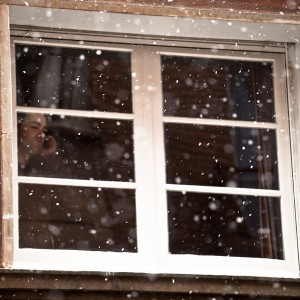 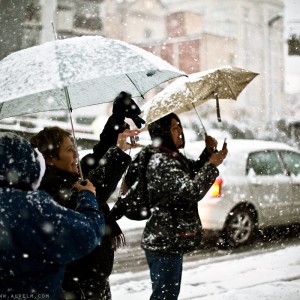 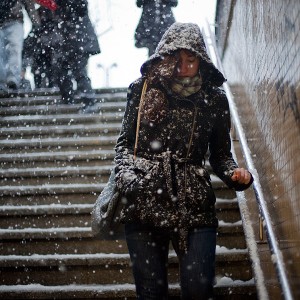