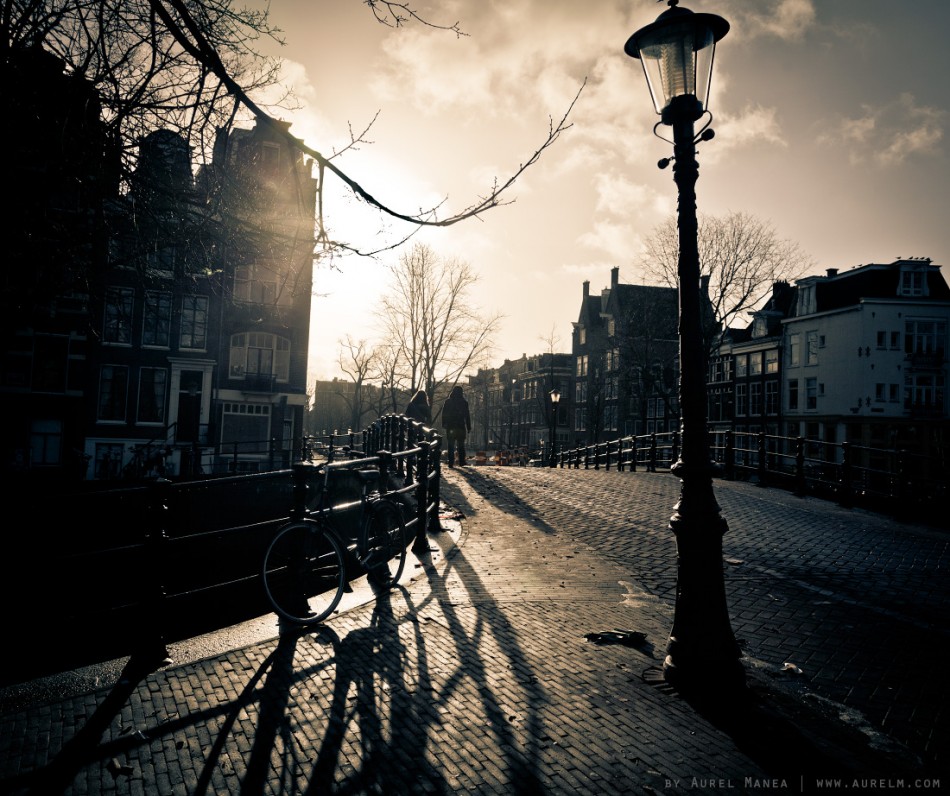 – So. How was it ?
– Interesting I guess. A tad too long, the second part was so repetitive that I thought it will never end.
– Wasn’t that the whole point ?
-Yes, I know, but it just went on forever. And first I tough I was watching a soap opera and then it was combination of  Kaufman , Jarmush and a bit of Woody. Fresh approach yes, but maybe overdone.
-You know they say the director came drunk many times on the set. He would re-take the same scene hundred of times, exhaust the actors beyond recognition until they looked and behaved the way he wanted. Sometimes he didn’t even come to the set so the actors would film themselves by reflex. The last part was shot entirely without him.
-Experimental, eh ?
-Quite so. Were there a lot of people ?
-Not really. Most  were friends of the main actor and people he invited for free in the street. Many of them did not even know what they came for. Some were playing on their phones, others making out and some were just enjoying the image with headphones on. Very  few really watched .
-Why did you go  ?
-Well I heard it was supposed to be interesting and and  I was intrigued by the mixed reviews. That and the fact that the director chose to screen it only once and then burn the rolls.
-How did you feel about the main character and his “romance” ?
-Strange, like he no longer found a place in the world and sought  it in the only place he knew and made sense anymore, where it all began and all rest ended, in her.Like a broken record. And the more he struggled the deeper in his own situation got stuck. There was the bar scene where the friend said: “You know you give this image of such a melodramatic bullshitter that people can’t take you seriously. They can’t see the problems, they can’t see how deep they go and the nature of the damage” . The character and story  was much more complex than the poster and tag line said. Quite misleading indeed, that tag line .
-And her ?
-Well I can’t be sure if she was even real or not. The way she changed the look and expression, the way she faded from scene to scene. The script doesn’t let the viewer see the real person behind that very often. Even when we do see her, we don’t really. She herself acts different in the context, reacting towards him in seemingly unnatural ways. And the movie is made so we perceive her like he does. I think that’s the whole point. And I also think it may have all been a metaphor for a semi-purgatory.
-For both ?
-Like I said, she was very ambiguous so there was no way to tell. Perhaps. For him, yes. That or a very weird situation .
-What about the twist in the end ?
-I don’t know if it can be called a twist. May have been the only natural way to end the movie.
…………….
And a very unrelated photo. Or a photo with a very unrelated text.