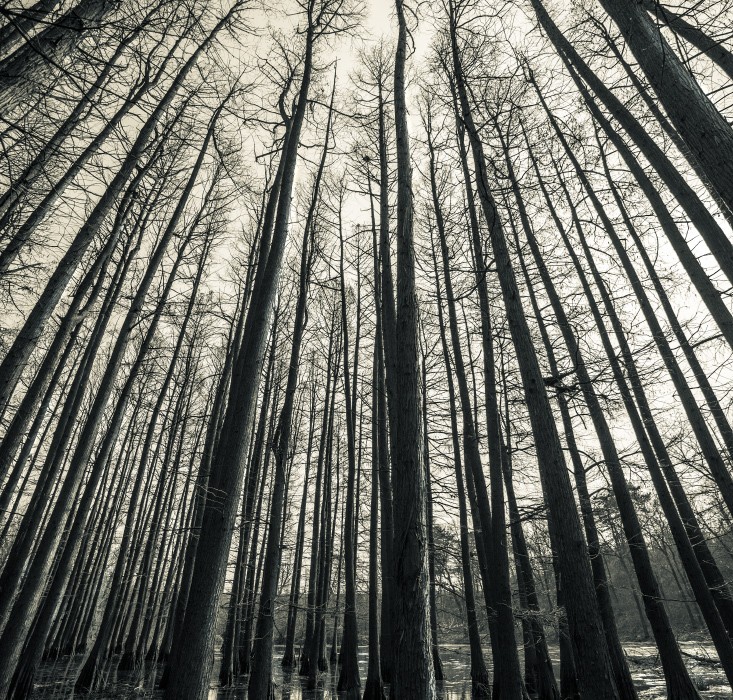 Synchronicity is the experience of two or more events that are apparently causally unrelated or unlikely to occur together by chance and that are observed to occur together in a meaningful manner. The concept of synchronicity was first described in this terminology by Carl Gustav Jung, a Swiss psychologist, in the 1920s.

The concept does not question, or compete with, the notion of causality. Instead it maintains that, just as events may be grouped by cause, they may also be grouped by meaning. A grouping of events by meaning need not have an explanation in terms of cause and effect.

This Sunday I had a chance to test out my just bought Samyang 14mm f/2.8 lens. The conclusion is that it’s a beautiful, beautiful lens on a full frame. Extremly sharp even at 2.8 across most frame, mo major ghosting or problems.The fact that its  manual only is a bit of a downside but given the purpose and the price of it it’s nothing worth mentioning. Luckily I managed to find a very nice context to it, a small flooded forest in Branesti, near Bucharest.