My “just having fun” video of blood that I posted 2 years ago proved to be a HUGE success. I have licenced it to indie filmmakers, videographers, a documentary about Sherlock , a zombie film and a lot more. So that turned out nicely :).

This one is the latest and uses the newer galaxy S5 adapter I made after writing this article. But the concept is the same.

Anyway, a lot of people asked me about the adapter I used for filming and a tutorial on it. Thing is it is no big deal, it never was. Because of the small lens, very good video quality that today’s smartphones exhibit all I needed was something to hold the phone stuck to the microscope eyepiece in exactly the perfect position. Back then I used a samsung galaxy s2 but the one shown here is for a galaxy S4. Galaxy S2 was good because it had a really narrow fov on filming and galaxy s4 is better because even if you zoom in it keeps a very good quality. The galaxy S3 is NOT ok because it hase a really wide FOV and you end up with most of the image covered by black.

So what you need is:
Before using superglue around the microscope eyepiece make sure you put a bit of plastic wrap on it as the vapors from the glue are very damaging to any optical piece. After that all you need to do is find the perfect angle, spot to glue the pipe on the phone case. You have to rasp and cut the piece of pipe based on your phone, camera and microscope. Play around with the phone and calculate the distance needed etc.. 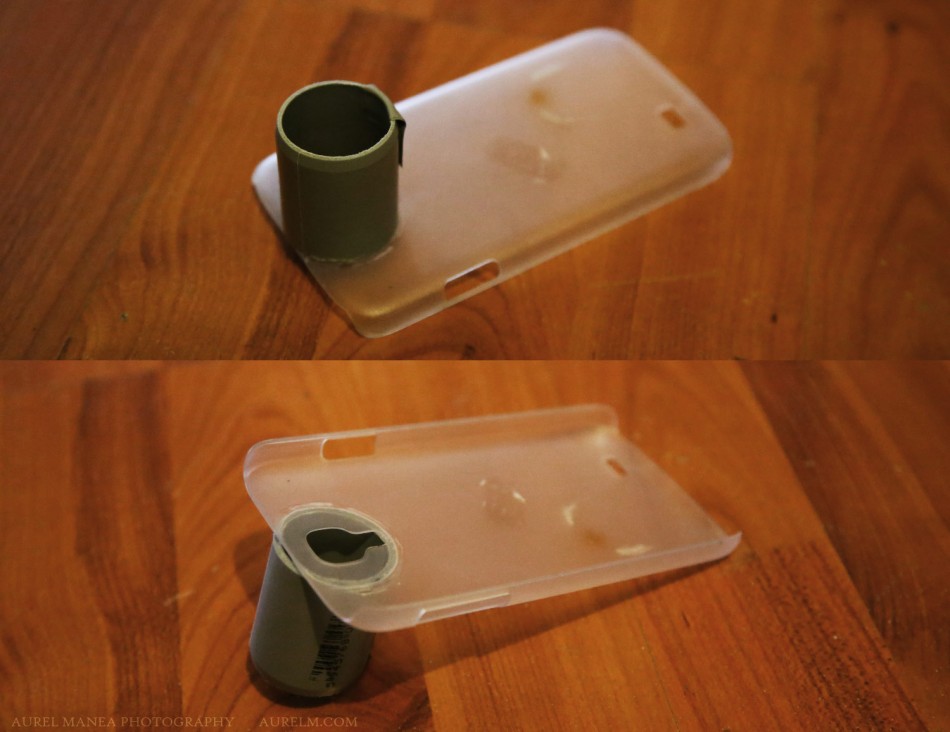 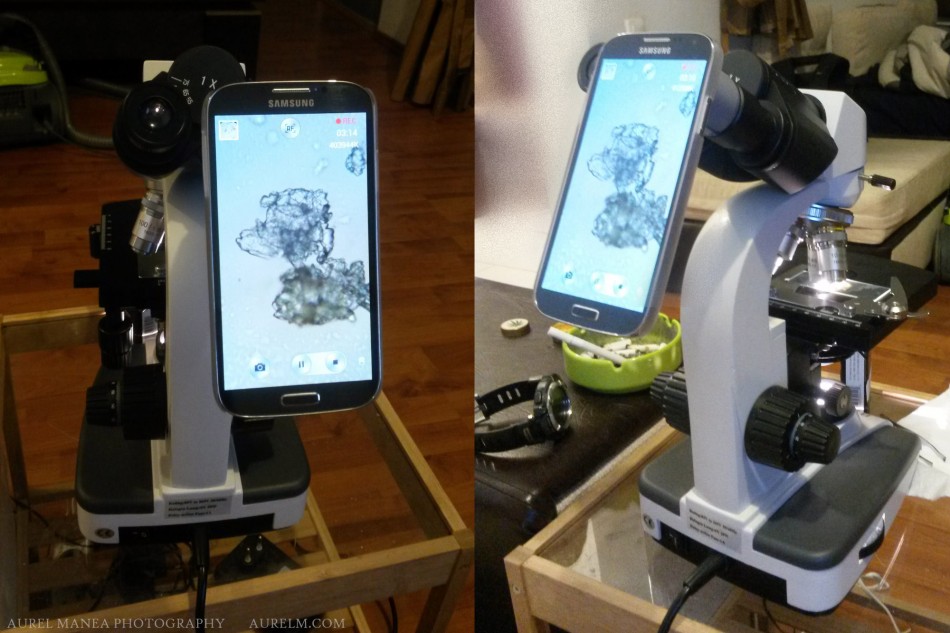 And that’s it regarding the adapter.
later edit:
Another very nice tweak I made was replacing the halogen light with a DIY LED one made from a very cheap chinese flashlight. This was quite challanging and blew one led as the voltage from the potentiometer was 6V and maximum for the led was 4 but read something wrong somewhere. I had to eventually stick a plastic blocker to lock the wheel so it won’t burn the led again. I used a whole piece from the flashlight that contained the led instead of just using the led and just superglued it there 🙂 . This had a huge improvement in image quality as it one of these very bright low power CREE LEDs. It allowed me to do great darkfield videos like the first one that would otherwise be impossible and gave a more natural looking white balance. 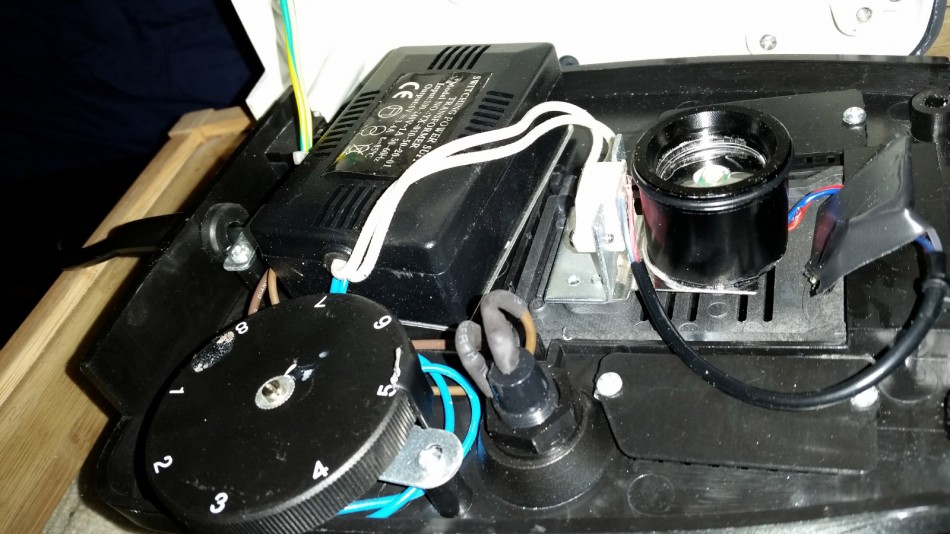 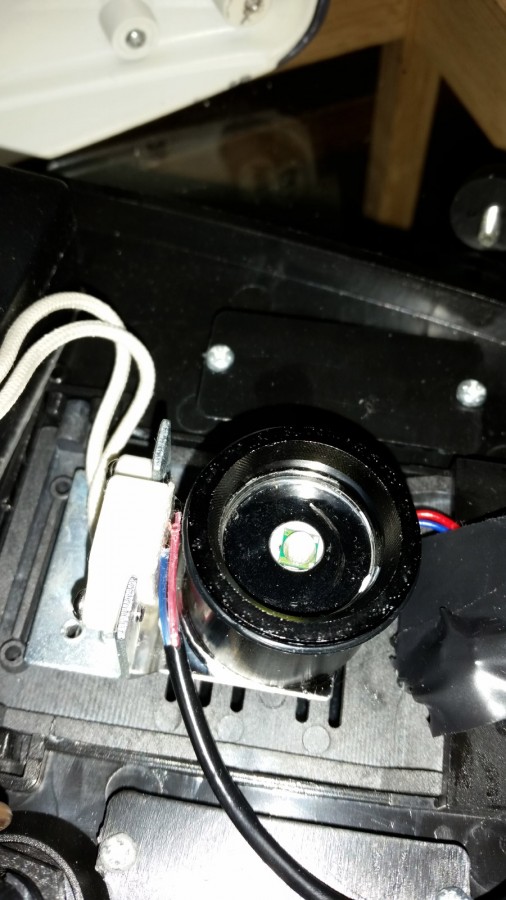 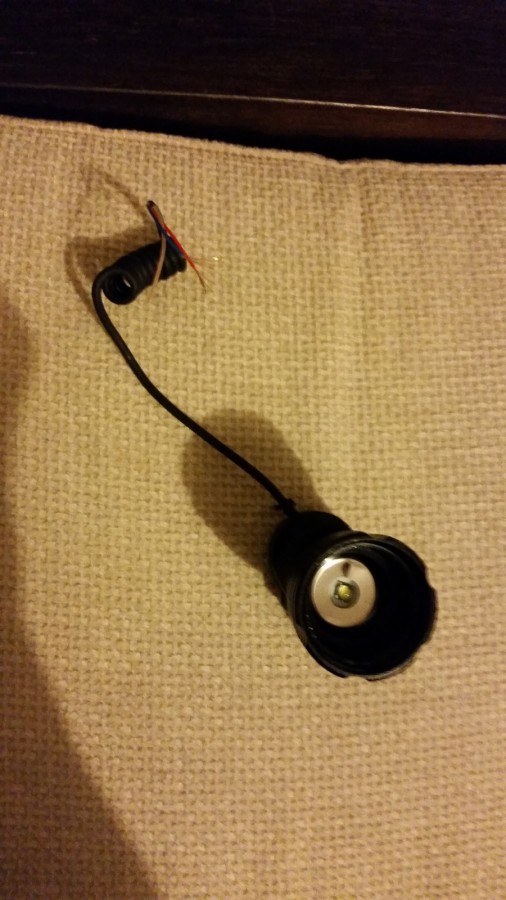 Here are some videos and photos photos I made. After galaxy s5 comes out I will definitely make a lot more movies and photos with the microscope. 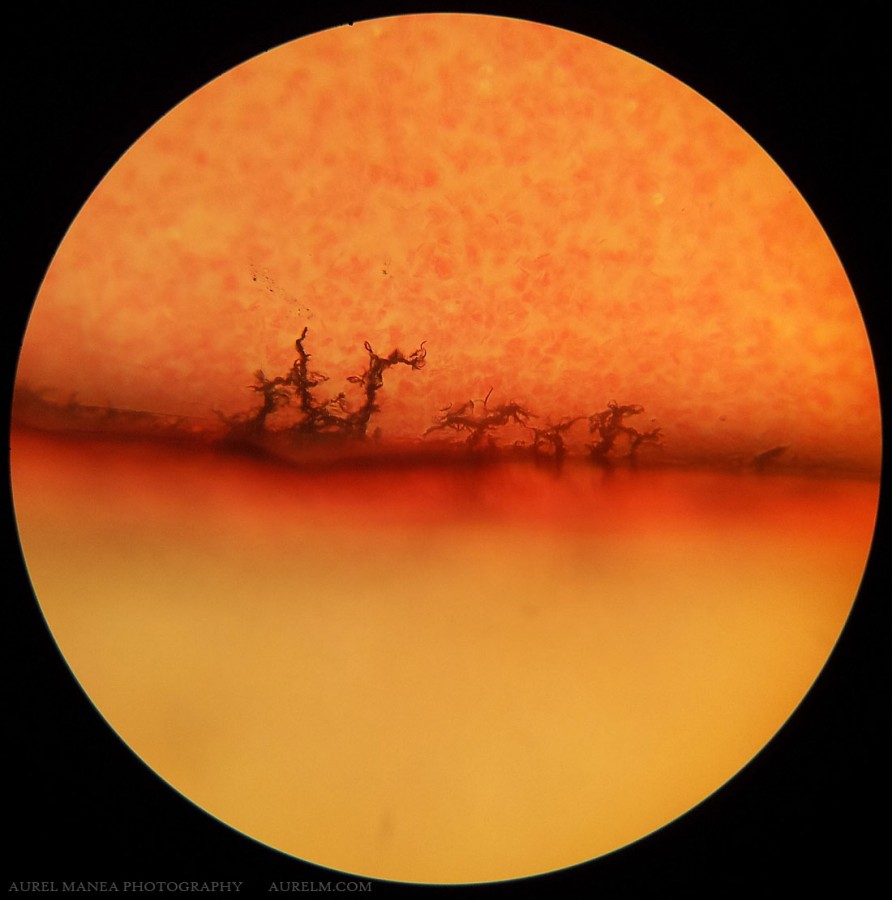 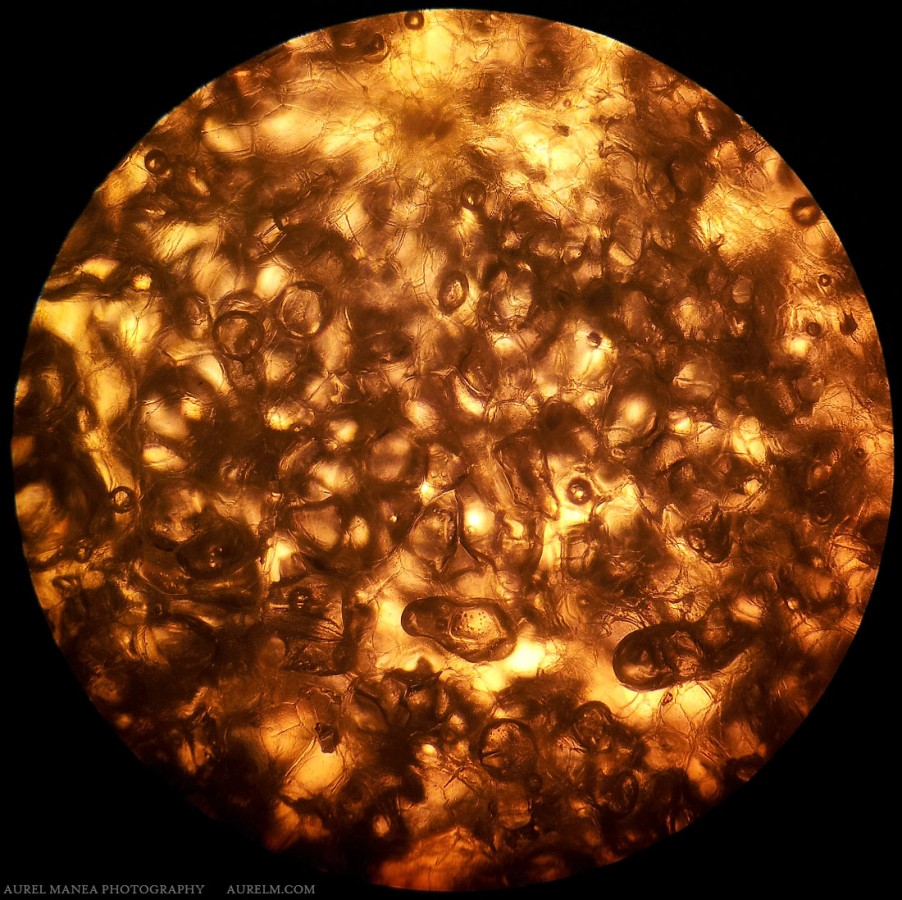 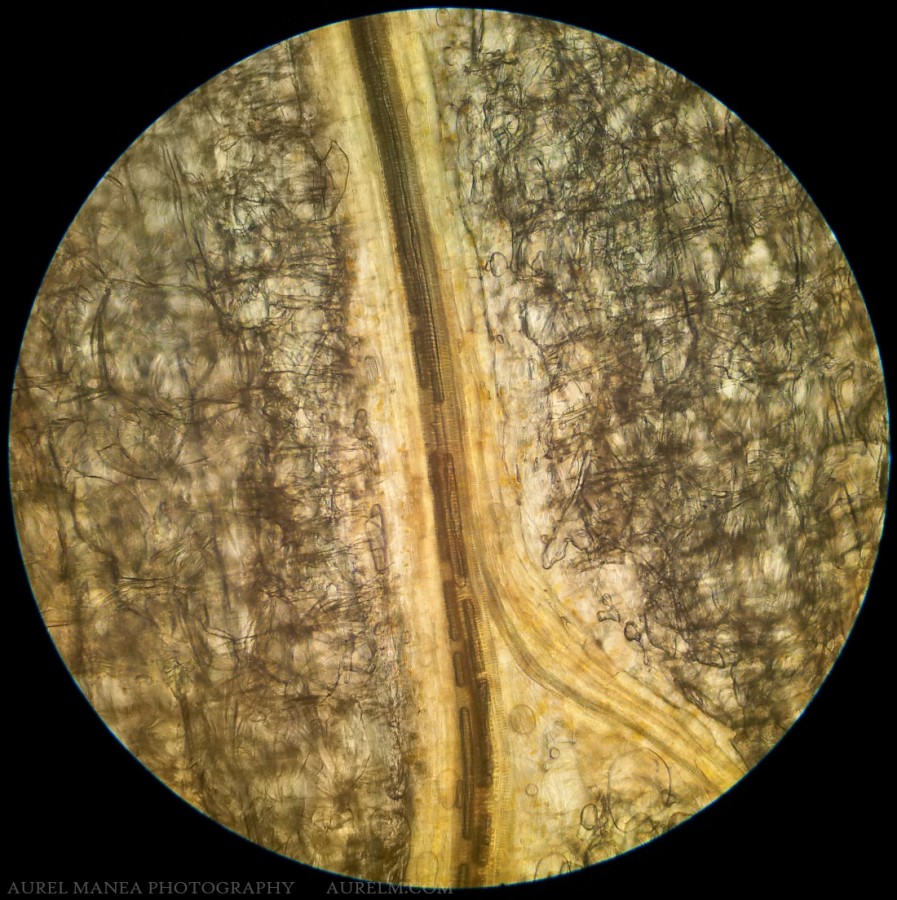 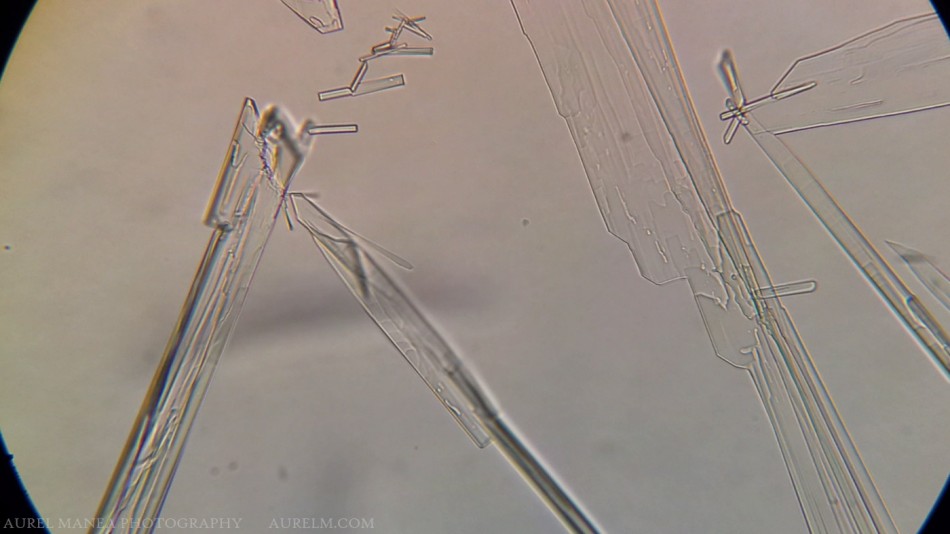 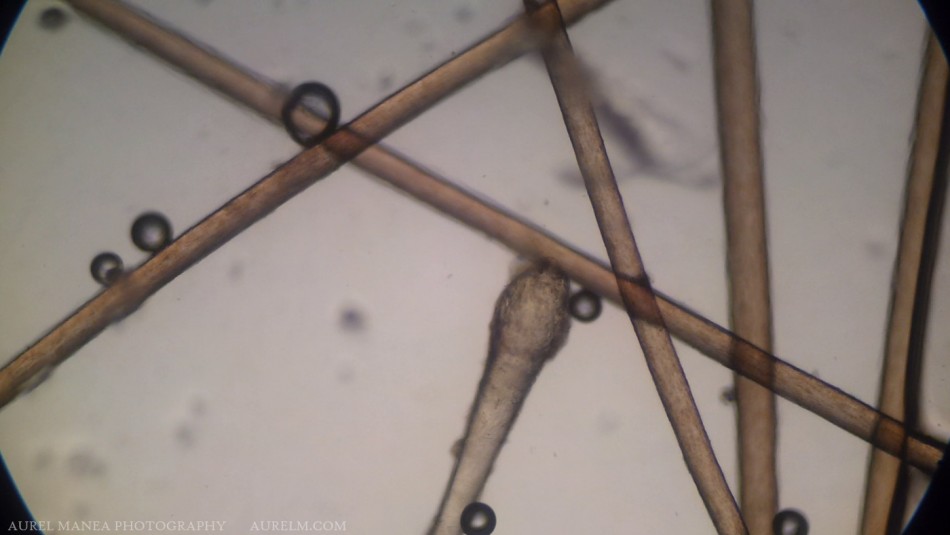 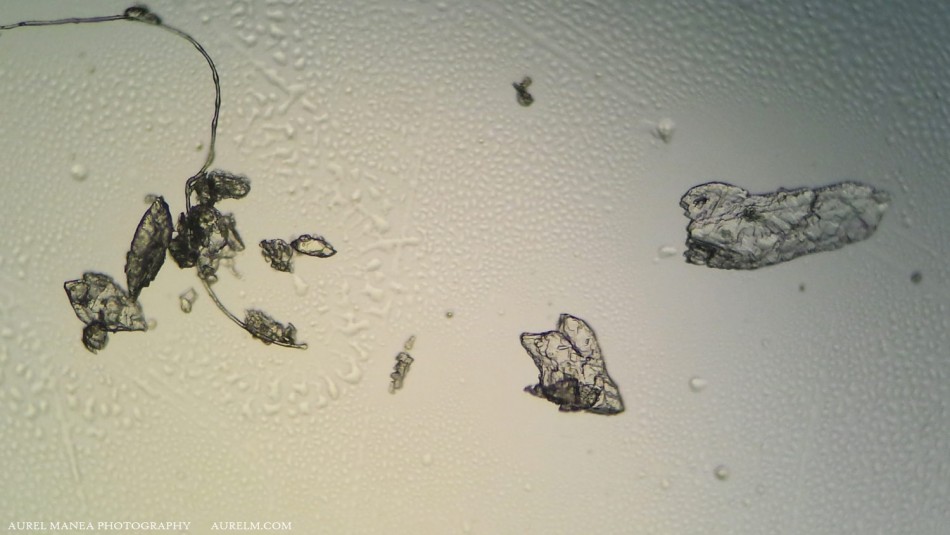 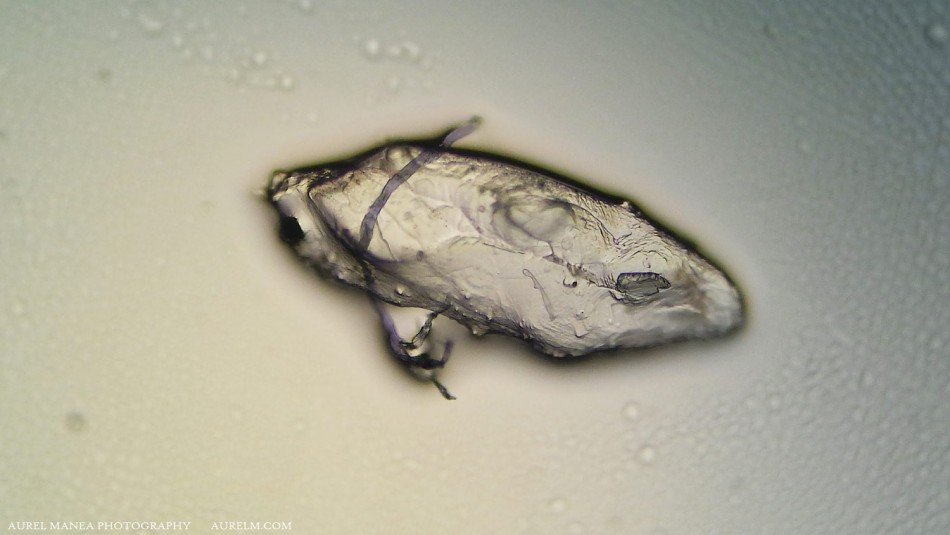 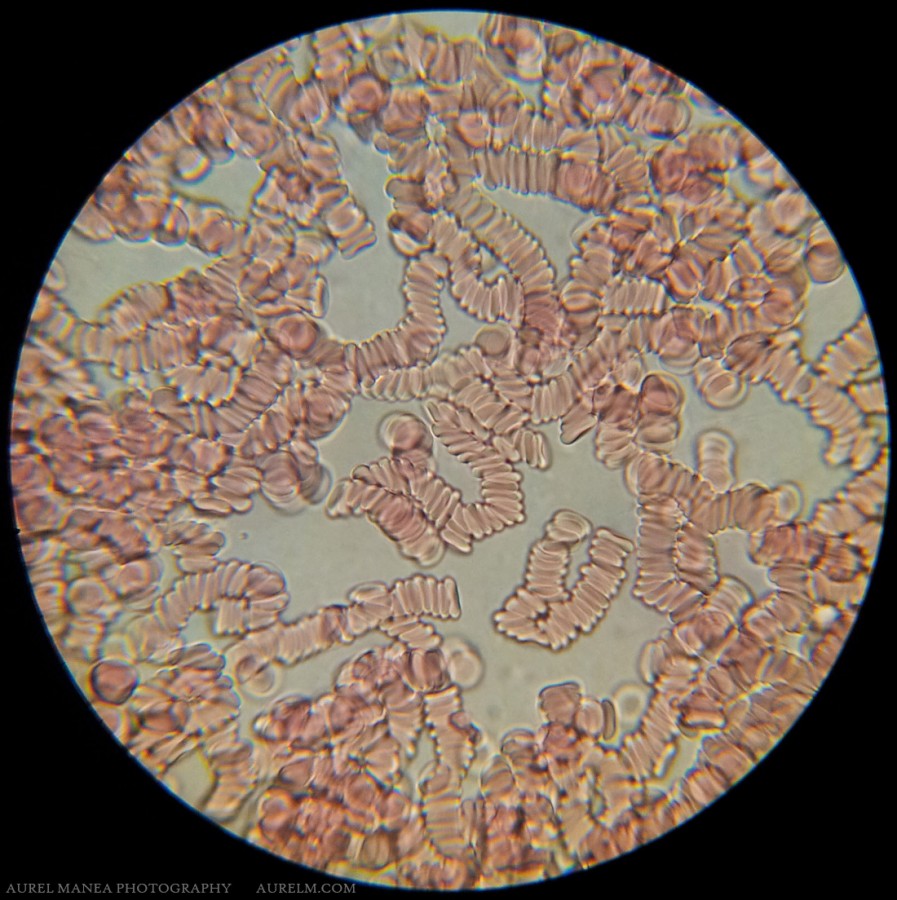