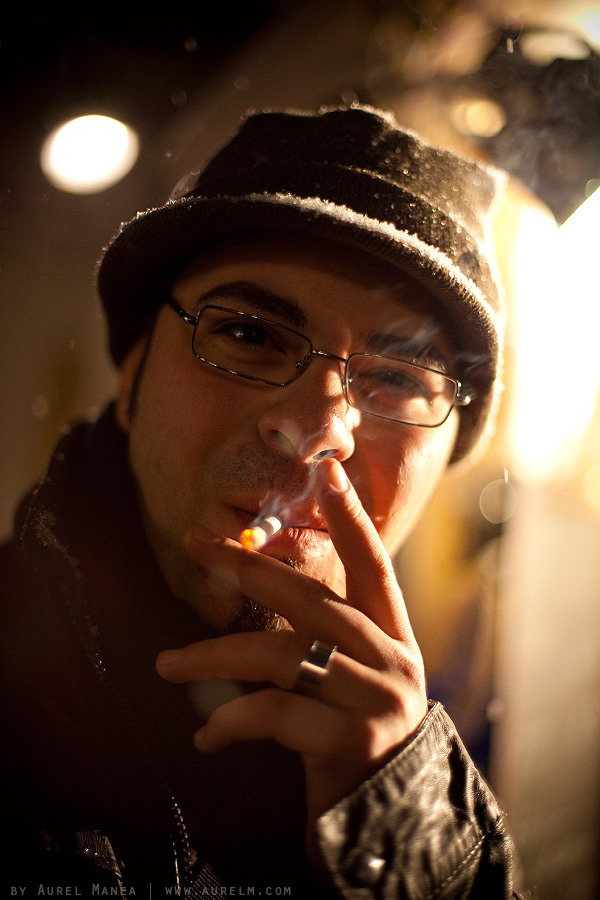 These are more like vacation photos, but came out ok enogh. I’m surprized my camera made it without a problem in all that snow and freezing temperatures.

After this, back to landscapes 🙂

Cheers to the guys in the photos and the ones that did’t make it on the site 🙂 . Happy new year. And stop looking at the camera 🙂 END_OF_DOCUMENT_TOKEN_TO_BE_REPLACED 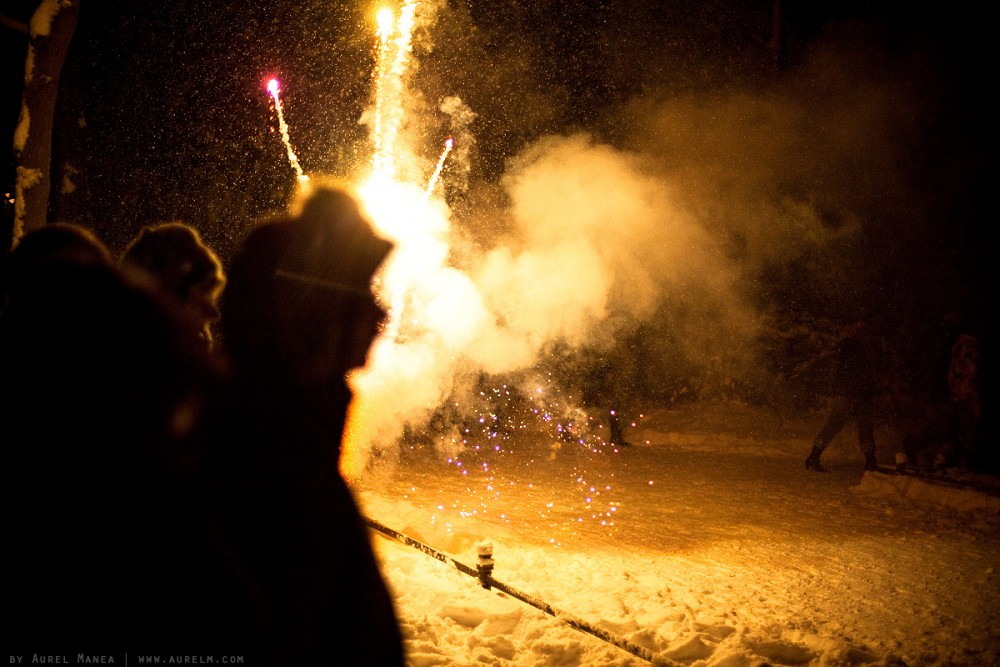