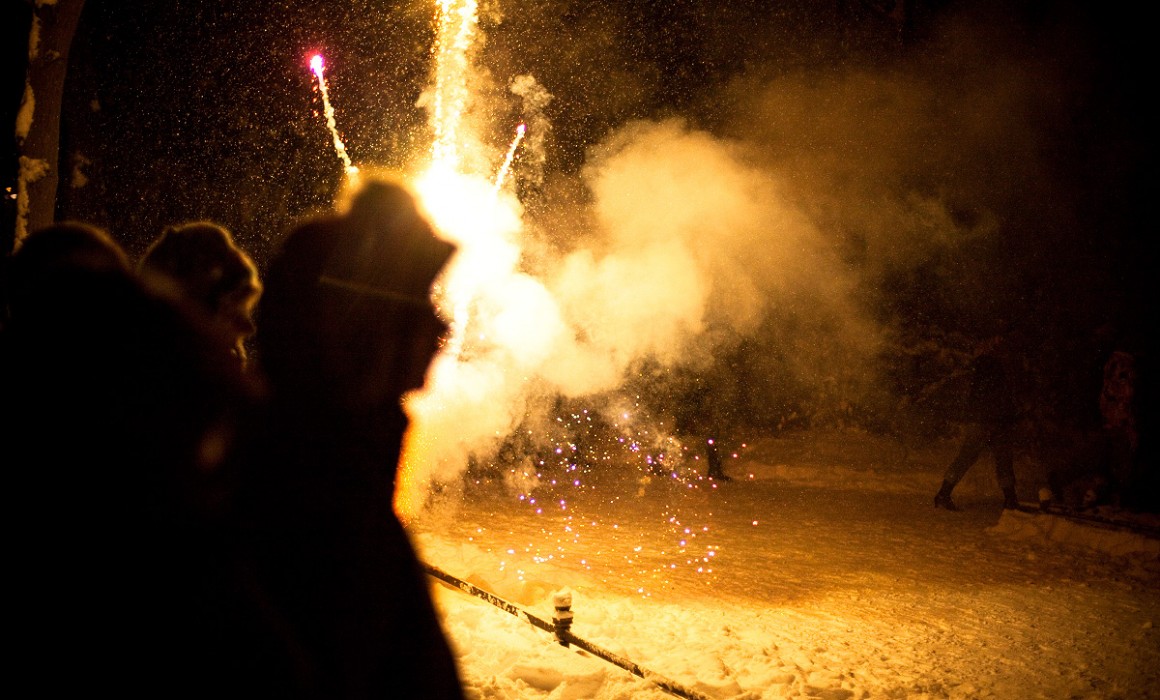 The next days the city was once again quiet and safe, and sort of boring. But that in some other posts. 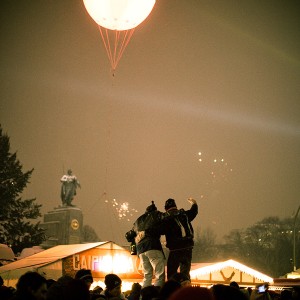 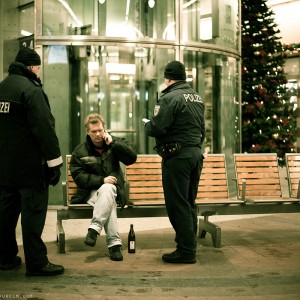 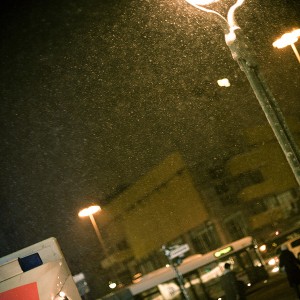 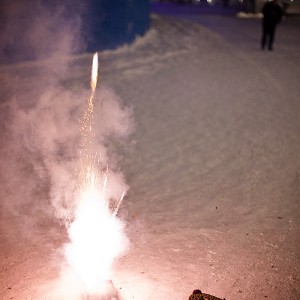 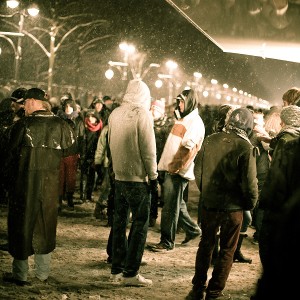 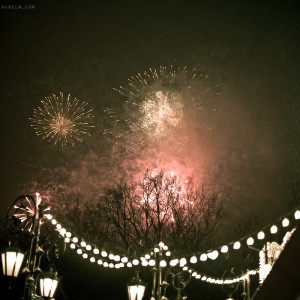 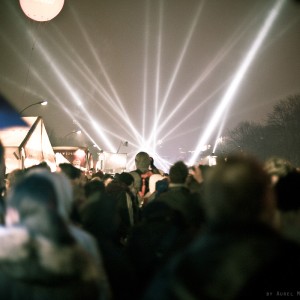 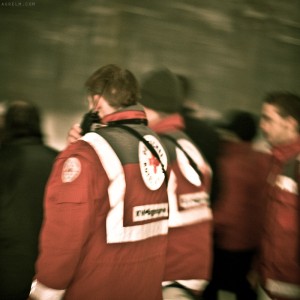