Since the last few weeks and especially this week the traffic from Belgium has surpassed the one from Romania (I’d really like to know why) maybe it’s a good time for this post.
So ever since I watched the movie I had this big urge to visit Belgium’s best preserved medieval town. It wasn’t that the movie tried to make a big impression of it (in fact if you follow the dialogues it’s the other way around), however the directing and soundtrack made sure it stayed in your head forever. So since I didn’t have many options on flights returning from Iceland I had to get a Wizz Air (btw I will never ever fly this airline again) from Bruxelles 2 days after I arrived in Koln. And my best option was to spend these days in this town that I always wanted to visit.
Bruges was beautiful. Peaceful, old, romantic in some way but commercial in another.A lot of chocolate in different shapes and sizes some of theme really obscene :). It even had the swans like the movie said. And Alcoves. That was the right word.. Alcoves?

But generally speaking it was not the way the movie made it look. Not in a bad way, just different.
Of course I couldn’t help asking around if the movie made a difference on tourism. The answer was yes, it almost doubled the number of tourists, especially from UK, where it was a hit. No surprise here.
But enough about my obsession with this damn movie. Enjoy the pics. Unfortunately Bruges is the kind of town that has another kind of beauty than the one that can be captured on a frame. And to be honest after 8 days in Iceland almost without sleeping it was very hard for me to keep my eyes open so I used the time mostly for lounging, enjoying the view, the air, the sounds and the overall feeling.
ps:  so anyone from Belgium care to share how they got here ? :). 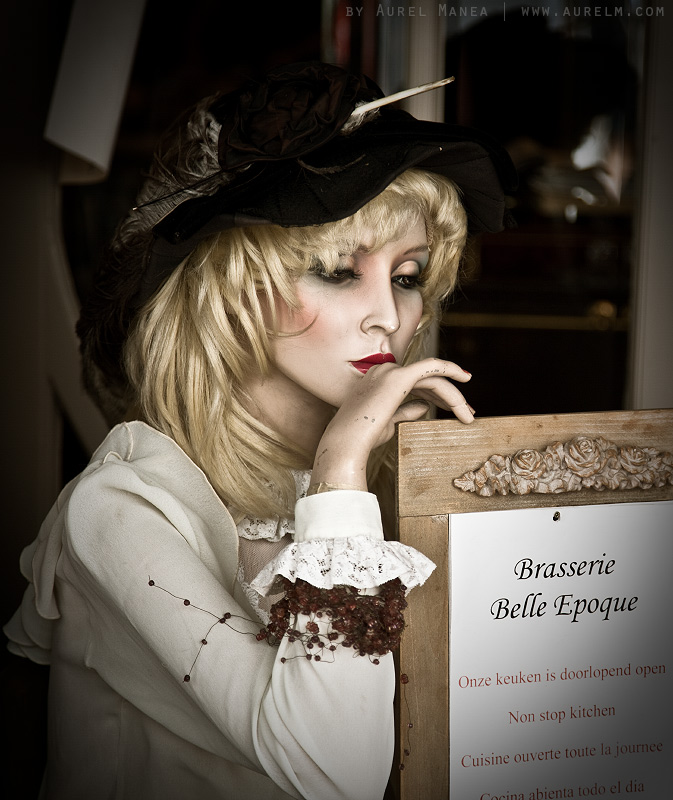 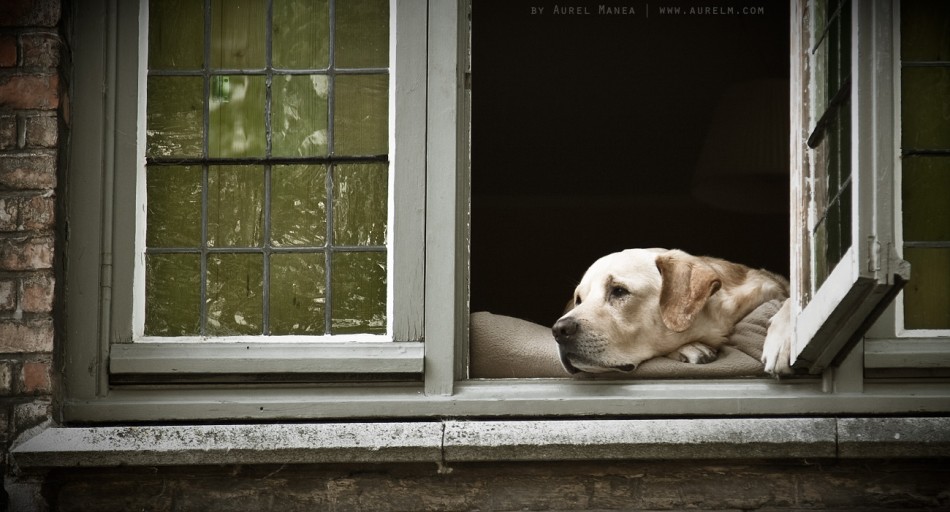 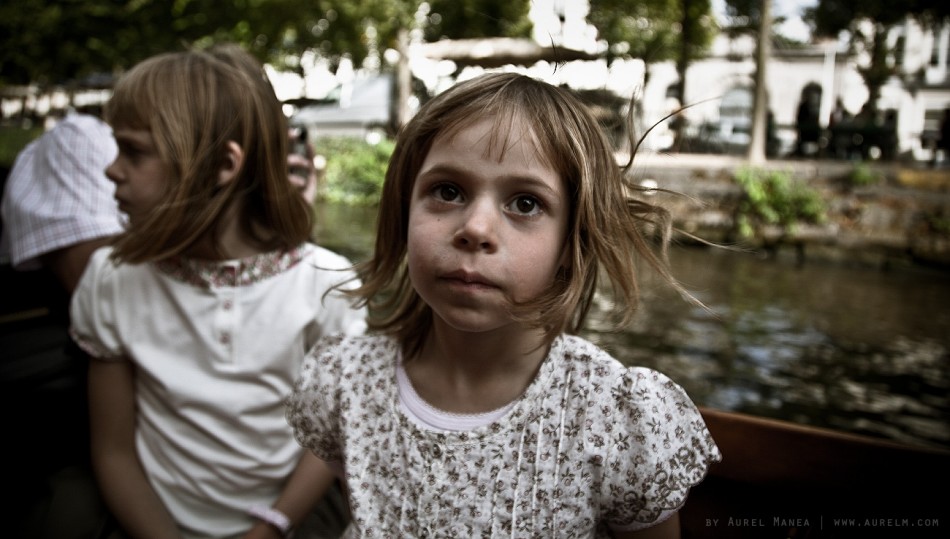