So anyway, this little article came to my mind as I played one of the most beautiful and challenging games I ever saw . And  that game is BRAID (homepage ). So beautifully written, such impressive hand painted graphics, such haunting score and story  and all this in the form of an apparent simple platform game that resembles Mario  and that is the work of only one man. Well, I won’t say more, others have done it better, however try it, enjoy, buy it. Buy the soundtrack too . It’s available on a nice little site called magnatune and you can actually pay how much you want or think it’s worth, in the true spirit of independent music  production.
Thanks to digital distribution like steam, xbla, psn, now indie developers have a real chance of standing out and actually make some money off their hard work.

And, to stay ontopic, I put together a little list of similar games, some of them from my own gaming experience, some of them thanks to Dominus and his page. 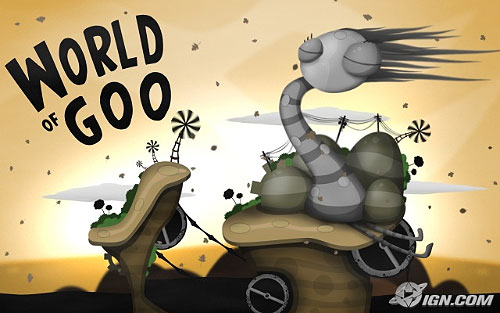 And yet it moves (homepage, trailer ) 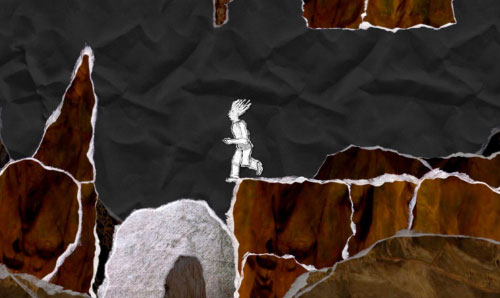 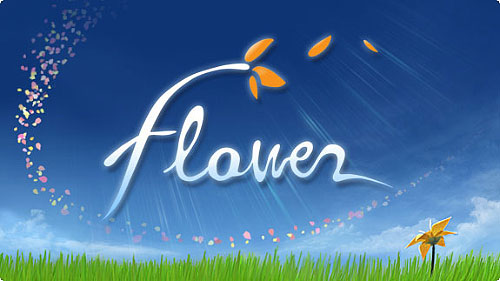 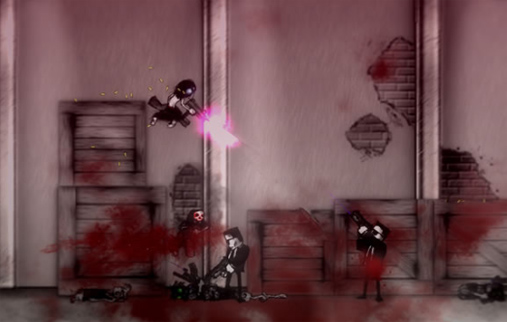 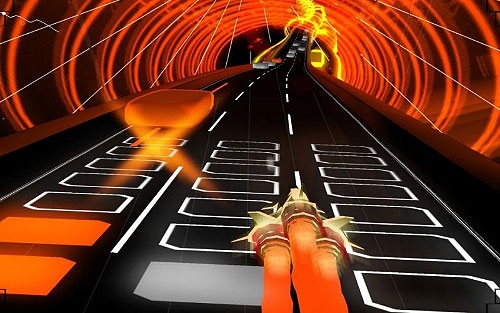 Portal. Well, not exactly indie, but sponsored by valve ( homepage) 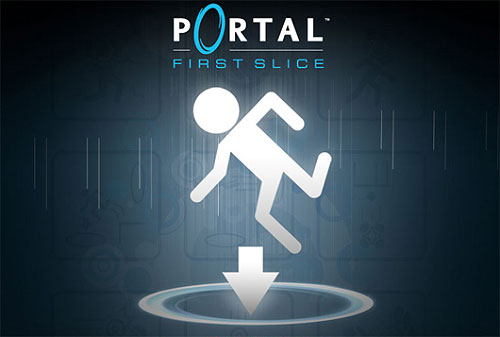 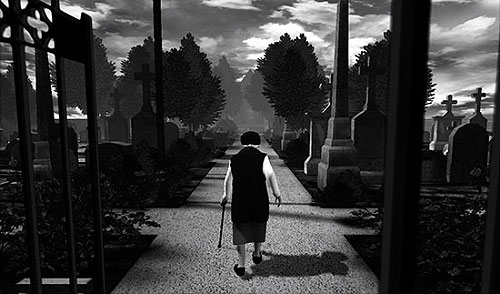 And some work in progress but with huge potential: 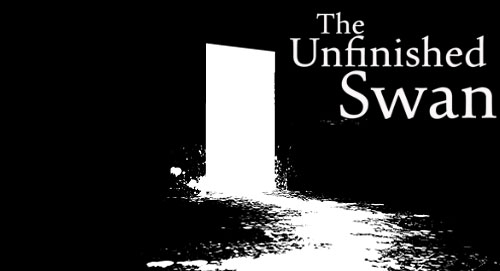 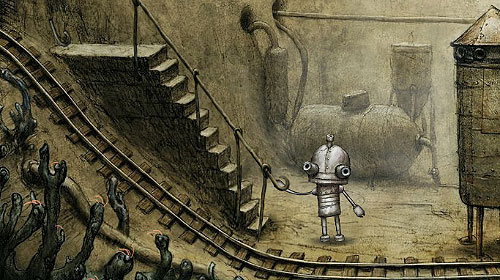 And perhaps some older games, not so low budget, not sow indie but very much art in one way or another

Shadow of the Colossus (homepage) 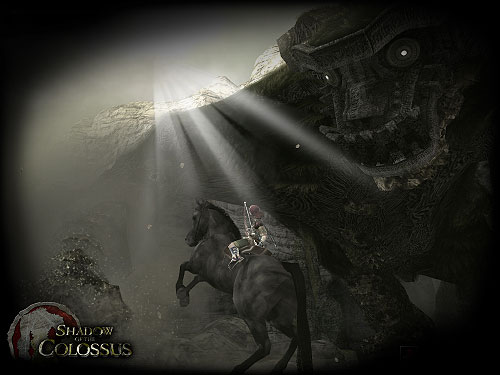 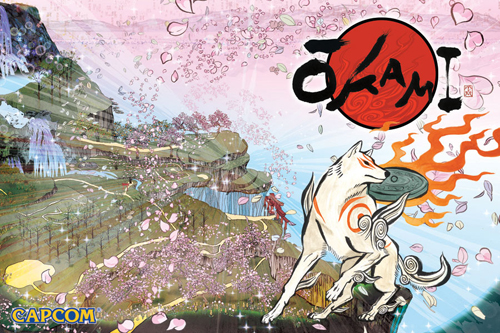 That’s about it for now, I will update the list as soon as I find something interesting.